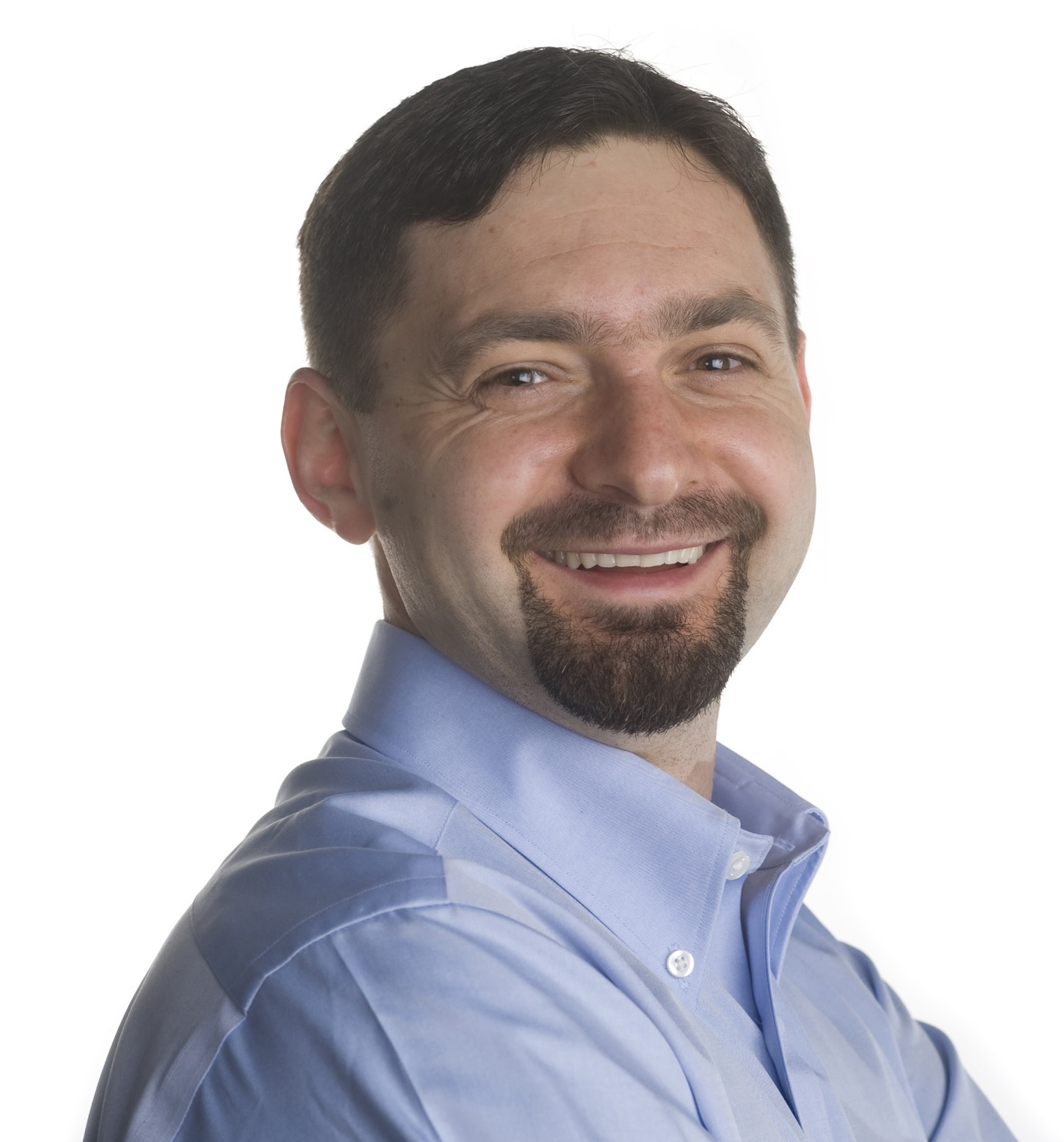 In my experience, the following are signs of bad, shallow, uninformative books on leadership/business/ self-development:

1. THE TITLE CONTAINS A NUMBER:

“7 Habits of Successful People” is the best example of an international bestseller that, upon a closer inspection, is nothing but white noise, a collection of shallow feel-good phrases.

The author interviewed a bunch of “successful” people and described what’s common about them. Successful people are proactive, have a goal, focus on priorities, think about the interests of others, wake up early, work hard, and other BS like that.

I would also add to the list that almost all successful people have 10 fingers, 10 toes, 2 arms, and drink water.

What I mean is that waking up early, focusing on priorities, or being proactive is neither a necessary and definitely not a sufficient condition of success. Many people wake up early, have a goal in mind, work hard, think about the interests of others and never achieve what we would call “success.” Unless these “habits” are compared to habits in a control sample, the list is useless.

If the book is actually about the military, it could be very good. For example, I highly recommend:

• “The Red Circle: My Life in the Navy SEAL Sniper Corps and How I Trained America’s Deadliest Marksmen”, and

However, if the book is about leadership, business, self-development, making money, or other “successful success” and it contains “Navy SEALs” in the title, don’t waste your money.

From my experience, it does not matter if it were written by a former Navy SEAL or by a reporter who interviewed a bunch of Navy SEAL – the book is still going to be meaningless noise and a collection of cool-sounding but utterly uninformative stories.

“Extreme Ownership: How U.S. Navy SEALs Lead and Win”. The authors are decorated Navy SEAL veterans, and I thank them for their service. But their book is just cool-sounding noise, sorry.

Some of the lessons from the book: There are no bad teams, only bad leaders. You can’t convince others if you don’t believe it yourself. Keep your ego in check, respect your people. Keep things simple so they can be easily communicated. Don’t be afraid to delegate.

, you didn’t know these common-sense, obvious principles? Or do they just sound cool when presented as some deep, sacred and secret Navy SEAL wisdom?

There are hundreds, possibly thousands of books that promise to teach you how to solve all your problems using the Navy SEAL or some other special-forced principles. Here are just a few honorable mentions:

• “Reaching Beyond Boundaries: A Navy SEAL’s Guide to Achieving Everything You’ve Ever Imagined”,

• “The Navy SEAL Art of War: Leadership Lessons From the World’s Most Elite Fighting Force”, “GUTS: Greatness Under Tremendous Stress – A Navy SEAL’s System for Turning Fear into Accomplishment”,

3. A book with the photo of the author on the cover, usually striking a power pose or just looking pretty and successful. Often in a t-shirt that shows massive biceps.

Notably, many of these books also have a number in the title (see #1 above).